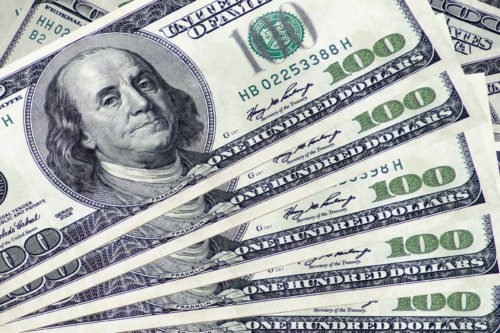 With the price of higher education ever on the rise, future careers and average salaries have become a big part of the college discussion. For students trying to decide on the best bachelor degrees, discovering how much they can earn doing various jobs can have a big effect on a final choice among the highest paying bachelor’s degrees. To find out which bachelor’s degrees pay off the most, we consulted Statista and PayScale, two excellent resources for data analysis and all things money. The two organizations recently researched and released the top 10 “American bachelor degrees that really pay off,” and the results may be a surprise!

Methodology for Finding the Best Bachelor Degrees for the Money

The following salaries are based on starting and mid-career median pay, as concluded by PayScale after polling holders of bachelor degrees with 10+ years experience in their field. 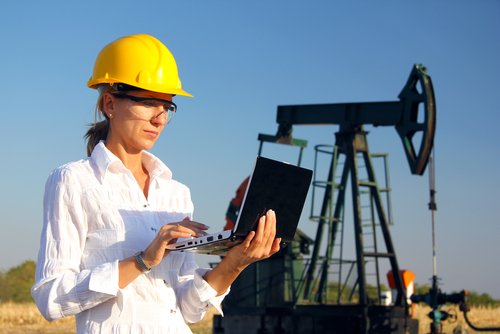 Median Mid-Career Salary: $176,900
With oil and gas at the forefront of issues both national and international, perhaps it’s not too surprising that a bachelor’s degree in petroleum engineering pays off big time. Petroleum engineers help fulfill a country’s energy needs by finding oil and gas resources, developing methods for extracting oil and gas from below the earth’s surface, and figuring out how to keep older oil and gas wells profitable. 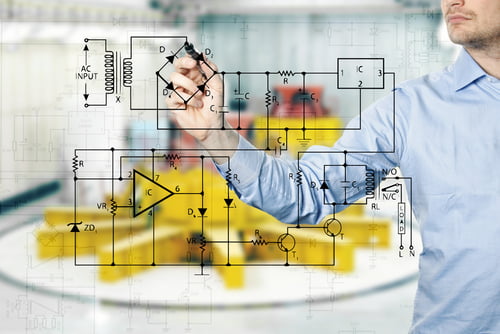 The world of electrical engineering and computer science is a vast one, and those who have earned this bachelor degree have gone on to make waves in the fields of communication networks, cryptography and computer security, and artificial intelligence and robotics, among other things. Indeed, advancements having to do with the internet, mobile phones, and magnetic resonance imaging, to name but a few, are typically achieved by those who studied electrical engineering and computer science during their undergraduate years. 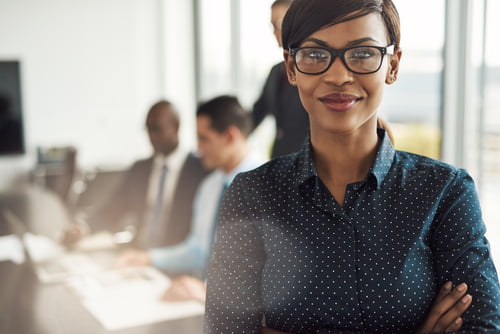 For those who enjoy the study of economics but crave something a little more practical and hands-on, one of the best bachelor degrees is Applied Economics and Management. A typical Applied Economics and Management degree program will consist of classes in economics, accounting, human resources, management, and other vital business subjects. Those who major in this high-paying degree program can go on to work in managerial positions of businesses and large companies. 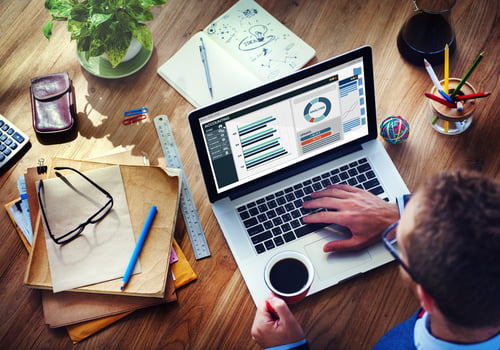 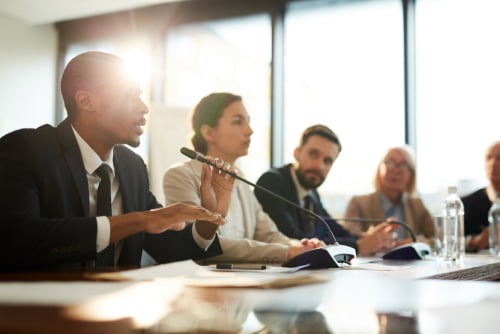 Part political science and part economics, political economy focuses on the interrelationships between government, public policy, and the general population. Political economists often work for government agencies, think tanks, or universities, and study the ways in which various economic theories, policies, administrations, or other entities play out in the real world. 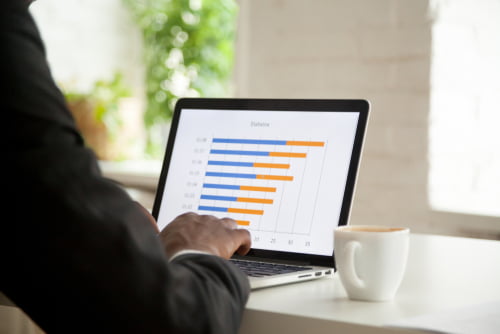 A bachelor degree in Actuarial Mathematics is just one degree type that leads to a career as an actuary. Once students have passed the actuarial exam and been certified, they can work as an analyst of financial consequences of risk. Actuaries can work for insurance companies and businesses of all kinds, and use statistics, financial theory, and mathematical processes to study uncertain future events and the consequences of those events happening. 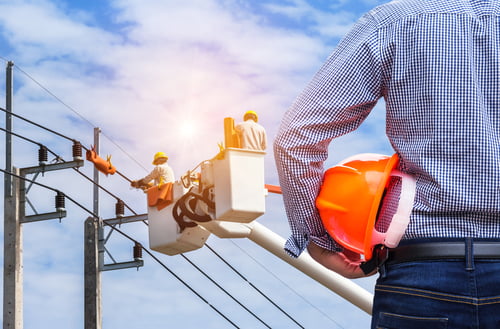 Those who earn a bachelor’s degree in Electrical Power Engineering spend approximately four years studying topics such as power distribution, direct/alternating current, transformers and generators, and electrical machines, to name but a few. People who work in this subfield of electrical engineering often work for or manage electrical companies. 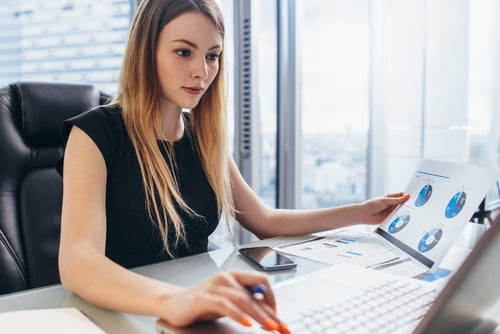 Business analysis is the study and practice of identifying business needs and problems, then determining the solutions to those problems. Typical issues to be solved by a business analyst range from organizational change, to policy development, to strategic planning, and everything in between. Business analysts may work internally as an employee of a company, or in a consultancy position. If you have an analytical bent, this is one of the best degrees to get for the money. 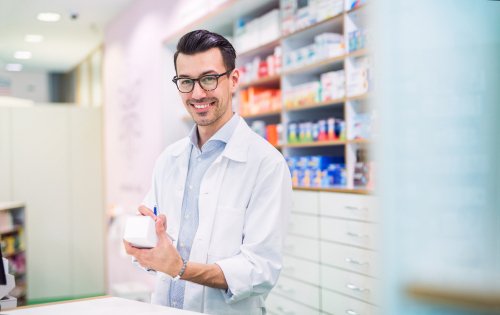 Those who earn a bachelor’s degree in Pharmacy are on their way to a very lucrative career. Pharmacists dispense medication to patients by carefully following doctors’ instructions on the type and amount of drug. They are also responsible for advising patients on how to properly take the medicine. Pharmacists can work in hospitals, large box stores such as Target or Walgreens, or in independent pharmacies. If you are drawn to the healthcare field, this is one of the best bachelor degrees for the money. 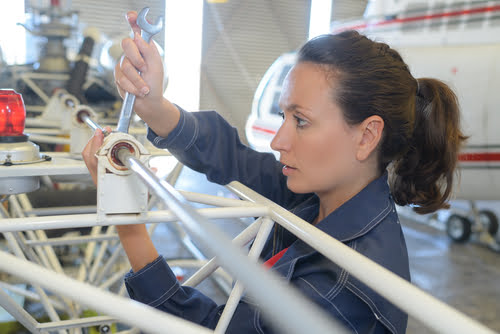 Frequently shortened to AeroAstro, a degree in Aeronautics and Astronautics prepares engineers to work in the challenging and competitive field of aerospace engineering. Aerospace engineers conceive of, design, implement, and operate various engineering systems relating to aeronautics and astronautics. Those with this bachelor degree often go on to careers with NASA, the Air Force, and various corporations.

Related to Best Bachelor Degrees for the Money:

This has been our ranking of the top 10 highest paying bachelor’s degrees.