What Is a Museum Curator? 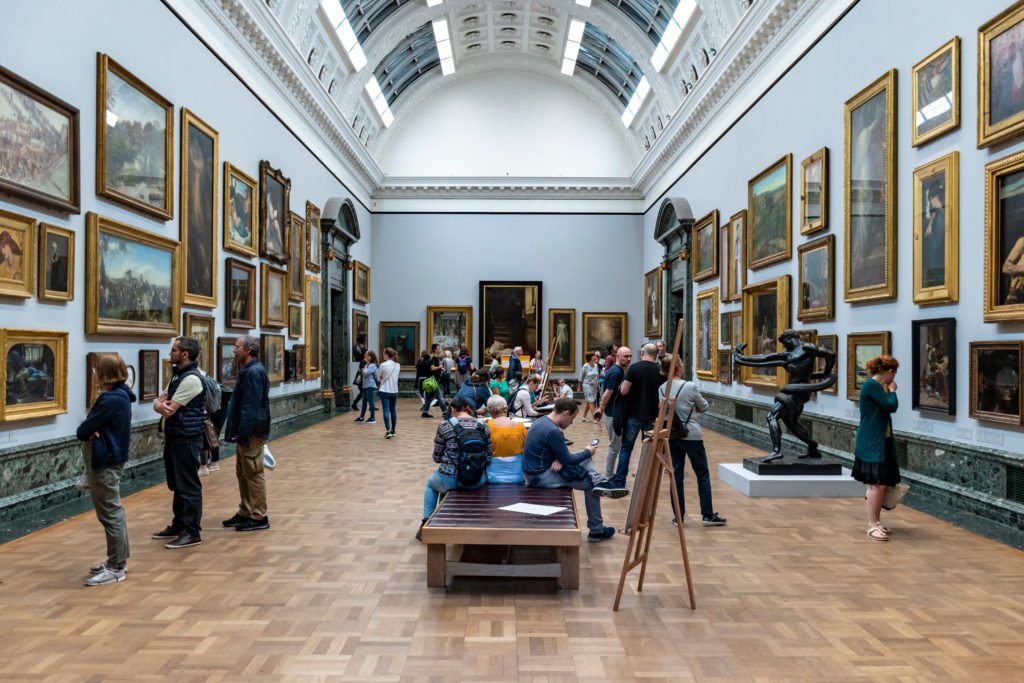 An interest in art or history might lead someone into a career as a museum curator. The word curator originally comes from Latin and has the meaning of someone who is a guardian or overseer. That meaning is still applicable today, as a curator in a museum is someone who oversees either an entire museum collection or a specific collection within a museum. It’s important that a curator have a background and education in the specific field in which they curate. That means many curators have studied art, art history, or other types of history or science, depending on the type of museum in which they work.

Why Is the Curator Important?

According to Maryville University, about 14 million Americans patronize the country’s museums each year, and that’s just in the US. Around the world, famous museums, like the Louvre in Paris and the British Museum in London (and other museums like them), see millions more.

Bigger museums, like the Louvre, have thousands of pieces of art and artifacts. Trying to make sense of the collections without any background knowledge in the exhibit’s subjects would overwhelm most museum visitors. By putting together a comprehensive, oftentimes, interactive exhibit, the curator makes the experience more enjoyable and more educational.

What Does a Museum Curator Do?

Museums, especially large ones, often have many different positions which may be easy to confuse at first. It can help to understand the role of the curator by looking at it in relation to other possible museum roles, such as director and conservator. A museum director is usually the person who is in charge of the entire museum, overseeing the staff, and raising funds. In general, the buck stops with the director.

A curator has an administrative or managerial role and usually is responsible to the director. A curator manages the given items in the museum’s collection. They may be responsible for deciding what items the museum wants to acquire for its permanent collection or changing exhibits, and then responsible for obtaining those items for the museum, getting them transported, and overseeing how they are set up. It’s an exciting position for anyone who wants to really influence a museum’s collection. Curators often represent the museum and its pieces to the public as well. They might be called on to answer questions about the history of a given piece of art or artifact.

A conservator is more directly responsible for the physical well-being of the actual piece being added to the collection. Conservators have skills and education in preservation. They are the ones who make decisions about whether or not a painting or other artifact needs special handling, repair, or restoration. Sometimes conservators are called by other names such as preparator or conservation technician. They generally work more with the artifacts themselves and less with the public.

Education counts as another important job that the curator might take on. Who actually directs museum education often depends on the size of the museum, however. In other words, in larger museums, there may be a separate education curator, but in a smaller museum, the curator for a particular section of the museum may function in an educational role as well.

Museum education is a part of the institution’s public outreach. Curator educators oversee programs that teach public art classes, hold special educational functions at the local zoo, organize summer camps or workshops, and run traveling exhibits. Some of this work falls into the area of interpretation. Curator educators often become the face of the museum, particularly for visiting school children. 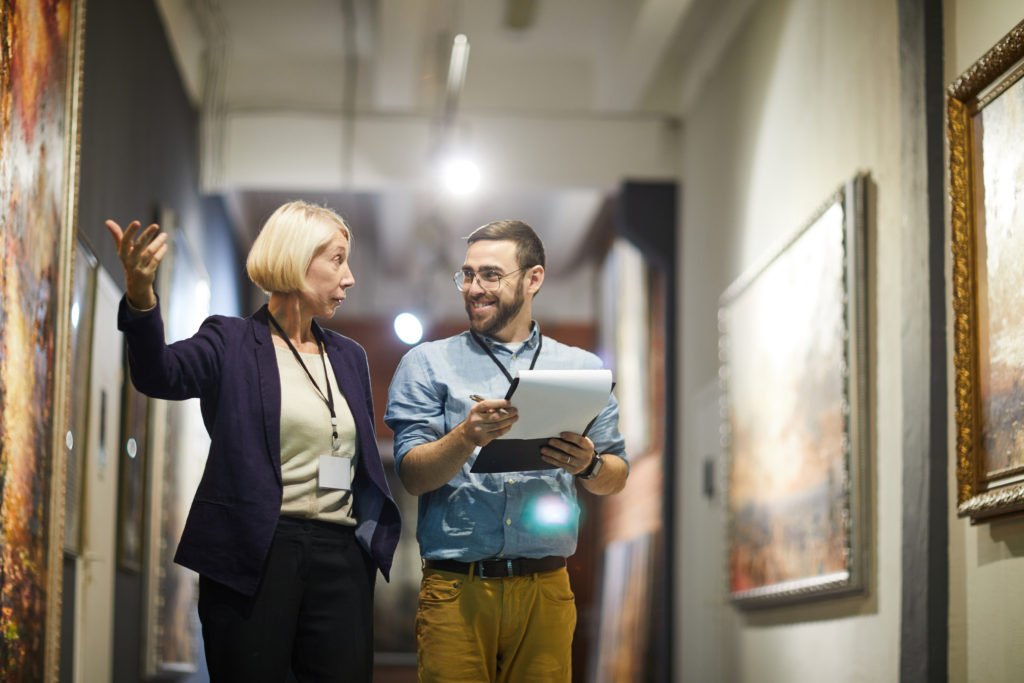 Most curators have at least one graduate degree, and sometimes two. Because the job combines an in-depth knowledge of art or history with administrative skills, it can be important to study both the specific area in which you hope to curate as well as a degree in museum studies. Curators may need skills such as public speaking and grant writing in addition to having a knowledge of art or history.

Many art historians, which is what some curators are, must also learn at least one foreign language. Those who study art history all the way to the Ph.D. level often need to learn two languages. Further, they must demonstrate at least a reading, if not speaking knowledge, of the language they’re studying.

According to the Penn State College of Arts and Architecture, most art history students learn German, at least if they’re studying Western art. Popular languages to study after that include Spanish, French or Italian.

However, the Penn State site also tells prospective art historians that they may also want to study the language that deals specifically with their area of specialization. For example, if they have a passion for Chinese or Japanese art, then that’s the language they should study next. Doing so will help them in their career search. If they want to be a curator for an Asian art museum, then those languages will be helpful, particularly if they must read in those languages in order to put together an exhibit.

A curator has a real opportunity to influence what kinds of things a given museum exhibits temporarily or permanently. Becoming a museum curator can take many years, but it can be a rewarding job for someone who has a love for shaping effective learning spaces where people can learn more about the past.