5 Cities Where RNs Are in High Demand 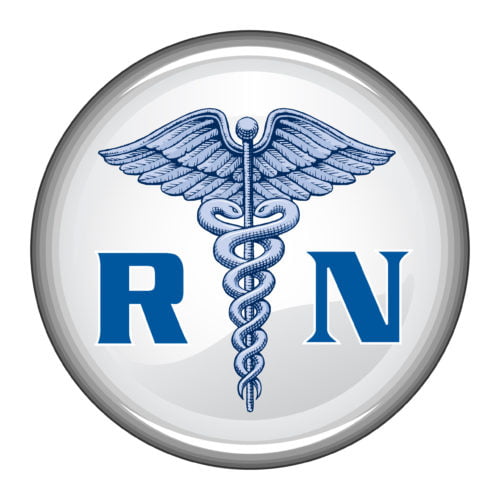 There is both a shortage and a high demand for RNs across the nation and not enough manpower to fill the need for registered nurses. Despite the large number of RNs graduating each year, open positions abound. Below are 5 cities where RNs are in high demand.

Salem, Oregon is at the top of the list for cities where RNs are in high demand. This is not surprising since Oregon made the list for the top-paying cities for RNs in 2017. RNs earned average annual wages of $110,162. The cost of living in Salem is consistent with the national average, so considering that the pay is higher than average, RNs should do well in this city. In the past five years, the number of nursing jobs in Salem has increased by more than 32 percent. Another bonus for RNs is that Salem Hospital offers seven high-performing specialties.

Registered nurses who enjoy warm weather, a good working environment, and excellent wages may choose to work in San Bernardino. While the cost of living is about ten percent above the national average as of 2017, and the wages are a little less competitive in some other cities, it’s still a great place for RNs to seek work. The average yearly salary for RNs in San Bernardino was $90,066. This city experienced an increase in nursing jobs of more than 17 percent in the previous five years. San Bernardino is also known for having many great hospitals.

Located just outside of San Francisco, Vallejo-Fairfield does have a high cost of living. However, RNs still might find this an ideal spot to look for nursing jobs, especially if they want to enjoy the beauty of the bay. The number of nursing jobs in this city increased by more than 25 percent the past five years and continues to grow. The average annual salary for RNs in Vallejo-Fairfield was $89,548. Another bonus for RNs is the North Bay Medical Center, which offers six high-performing specialties.

This is the third California city where RNs are in high demand. This is not surprising since this state has only produced about 50 percent of the nurses it actually needs. The good news for RNs working or planning to work in this state is that California is the top paying state for RNs. Even when adjusted for cost of living, RN wages in Fresno were $81,344. With a good cost of living, some of the best wages and a warm climate, why wouldn’t an RN enjoy working in this city?

There has been a 19 percent increase in nursing jobs in Durham in the past five years. This increase made the job market very competitive for RNs and also resulted in some good career opportunities for these registered nurses. With a cost of living that’s slightly below the national average, and both the University of North Carolina and Duke University Hospital located nearby, this is definitely a city that might be attractive to RNs. Most nurses would love the idea of living in a city with a low cost of living and working at top-notch medical facilities in the nation. The average salary in Durham for RNs in 2017 was $68,968.

With so many RNs fresh out of school, one might wonder why there is still a demand for RNs. The answer is that the number of patients from retiring baby boomers is much higher than the number of RNs. Licensed nurses or nursing students who are willing to relocate can find some excellent registered nursing jobs in some of the cities mentioned above.