30 Most Affordable Colleges in the Rockies

Imagine attending college somewhere as beautiful as the Rocky Mountains! Not only do stunning mountain views greet you around every corner, but weekends can be spent hiking or skiing in one of the most iconic mountain ranges in the world. Fortunately for those students determined to attend a college here, this region has some pretty affordable options, and we’ve researched them all to put together our list of the 30 most affordable colleges in the Rockies.

Methodology:
We started by putting together a list of all of the four-year colleges in the region surrounding the Rocky Mountains, a major mountain range extending more than 3,000 miles through Montana, Idaho, Wyoming, Colorado, and Utah. To narrow down our very long list, we consulted College Data for each school’s 2019-2020 annual tuition cost. Below are the 30 most affordable Rocky Mountain colleges. 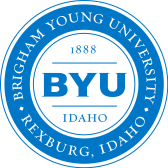 Like its larger counterpart in Utah, BYU-Idaho is owned and operated by The Church of Jesus Christ of Latter-day Saints. The university is home to about 20,000 students. They pursue majors in:

Prospective students should be aware that all those attending BYU-Idaho are expected to follow an honor code consistent with Mormon teachings. This honor code promotes certain dress and grooming standards. It prohibits things like academic dishonesty, sex outside of marriage, and the use of drugs and alcohol.

Dixie, as it’s best known, was founded in 1911 by the Church of Jesus Christ of Latter-day Saints, though it’s since become its own entity. About 9,000 students attend Dixie State University. Forty-one undergraduate degrees are offered along with 38 minors, 15 associate degrees, 21 certificates, and one master’s degree. Dixie is also quite competitive in sports. As part of NCAA Division II, the Dixie Trailblazers boast strong programs in soccer, basketball, and volleyball.

University of Wyoming is located amid the Laramie Mountains in the easternmost edge of the Rockies. It was actually founded in 1886, four years before Wyoming was made the 44th state in the U.S. It is home to roughly 12,000 students. Wyoming consists of seven different colleges offering more than 190 degree programs: 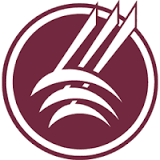 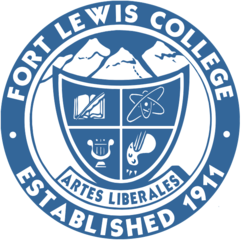 Fort Lewis College is an appealing choice for those interested in an affordable liberal arts institution in the Rocky Mountains. Located in the mountain town of Durango, Fort Lewis College was founded in 1911 as a military fort-turned-boarding school for Native Americans. Today, Fort Lewis College continues to provide a free education to qualifying Native Americans. The college’s approximately 4,000 undergraduate students have 32 bachelor degree programs to choose from, including the popular accounting, economics, music, and teacher education. 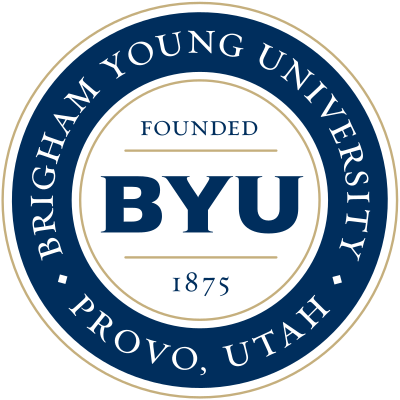 Like its sister school in Idaho, Utah’s Brigham Young University offers an affordable education to students thanks to the Church of Latter-day Saints’s tithing funds. BYU is a top-ranked university offering dozens of undergraduate and graduate degree programs, including nationally ranked programs in Management and Accountancy. All BYU students complete a liberal arts curriculum which includes courses in:

As is the case at all other BYU campuses, students are expected to follow an honor code mandating academic honesty, certain dress standards, and abstinence from sex outside of marriage. 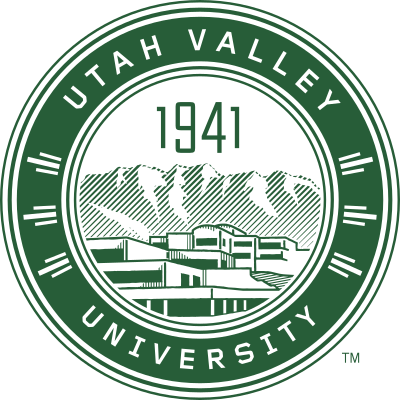 Though it was founded in 1941, Utah Valley University only gained its official “university” status in July 2008. Prior to this it was Utah Valley State College. This large university has just over 37,000 students enrolled. Students pursue one of the school’s many:

Students who cannot attend classes in Orem are able to attend at one of the university’s five satellite campuses in: 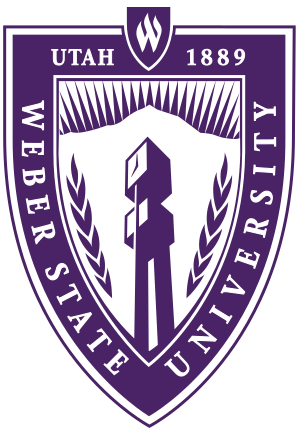 Weber also allows a unique integrated studies degree which allows students to “build” their own degree by choosing three disciplines and combining them into a single capstone project. Some of Weber’s notable alumni include Panic! At the Disco bass player Dallon Weekes; Nolan D. Archibald, the president of Black & Decker; and pro basketball coach Dick Motta. 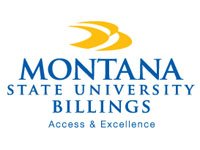 Despite its location in Montana’s largest city, and its current status as the state’s third largest university, Montana State University — Billings enrolls only about 4,400 students. Students have their choice of more than 100 subjects in which to pursue:

The university is also well-known for sports, and offers basketball, soccer, track, and volleyball teams, among others, in Division II of the NCAA. 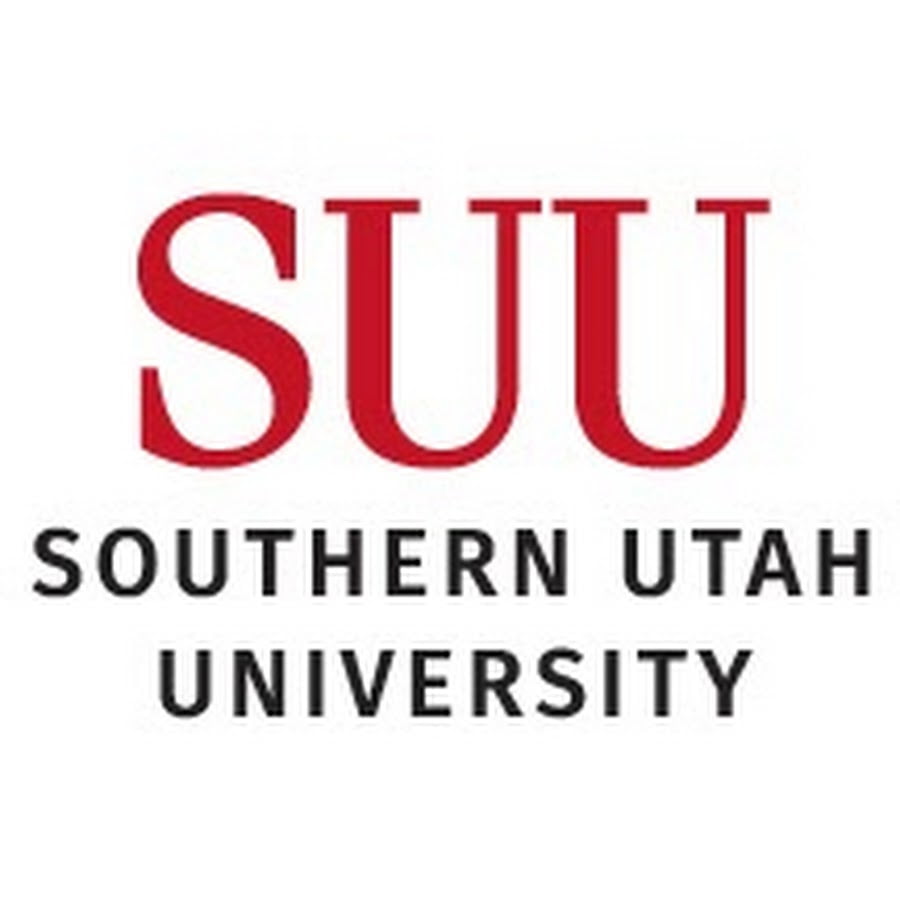 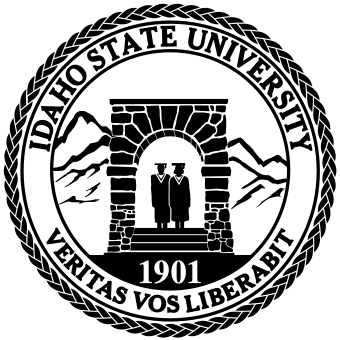 Idaho State University (ISU) has been educating students for nearly 120 years. About 13,500 students attend ISU, which offers nearly 300 degree programs that student can choose from. Students who love sports should feel especially at home at Idaho State University. The Bengals varsity teams compete in Division I of the NCAA, and before every home football game is a giant tailgating party known as BengalFest. 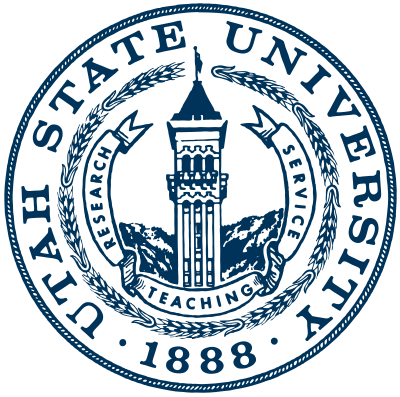 When Utah State University was founded in 1888, it mostly focused on educating its students in the practical — most notably the domestic arts, agriculture, and military science. Today, it has expanded its degree program offerings to include, among others:

Prospective students interested in academic rankings will be interested to know that Utah State University is home to more professors who have been awarded the prestigious Carnegie Professor of the Year award than any other institution in Utah. Utah State University has been included on a number of rankings, including that of Business Insider, which named it the 25th “Most Underrated College” in the country. 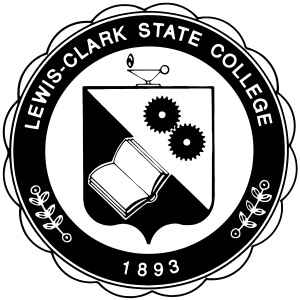 Not to be confused with a few similarly named colleges throughout the country, Lewis-Clark State College is a public school located in Lewiston, Idaho. About 4,000 students attend the college which offers more than 80 different degree programs. Lewis-Clark State College has been ranked by U.S. News & World Report as one of the western United States’ best public colleges. its degree programs in nursing, education, and criminal justice are especially well regarded. 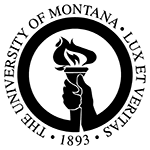 Situated at the foot of Mount Sentinel is University of Montana (UM). It’s a well-regarded public research university and the flagship campus for the Montana University system. Home to nearly 12,000 students, about 9,300 of which are undergraduates, UM is no stranger to the national rankings. Most notably, Washington Monthly ranked UM as the 86th best university in the country. The university is also ranked 17th in the nation (5th on a list of just public universities) for producing Rhodes Scholars. Some of University of Montana’s most notable alumni include: 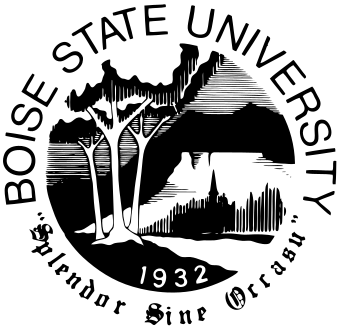 As the largest university in Idaho, Boise State University enrolls a few more than 24,000 students, about 21,000 of which are undergraduates. More than 190 majors are offered to undergraduates. Boise’s postgraduate students have 100 graduate degree programs to choose from. Boise State is especially well known for its athletics, including its NCAA Division I football team. 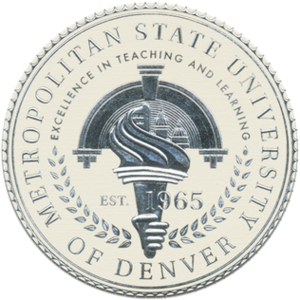 Metropolitan State University of Denver — or Metro State, as it’s commonly referred to — is a large public university of about 24,000 students. Fifty-eight majors are offered. The most popular programs are: 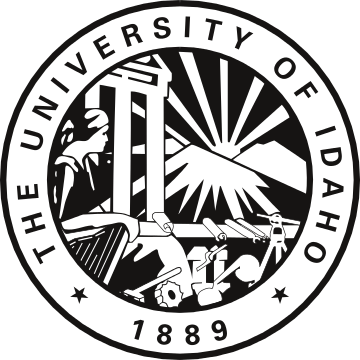 Besides a bachelor’s degree, students at University of Idaho may also pursue a master’s degree, doctoral degree, specialists’ degree, or certificate. 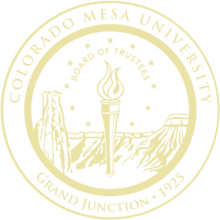 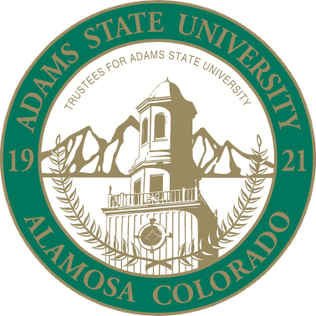 In addition to its bachelor’s degree offerings, the university provides a variety of graduate and postgraduate degree programs, including an especially well regarded PhD in counselor education. 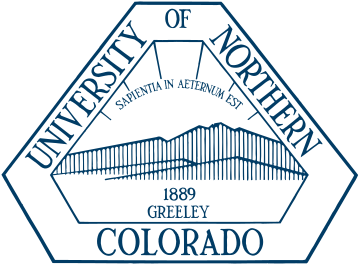 It’s been decades since the State Normal School of Colorado was officially reestablished as University of Northern Colorado. But this public research university is still very well known for its teacher training program. Indeed, the school’s education programs consistently rank amongst the best in both Colorado and the United States. Of course, education isn’t the only thing in which University of North Colorado excels. The school also boasts nationally ranked programs in: 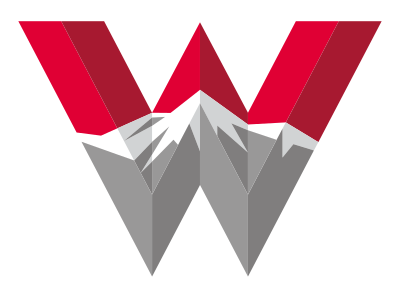 Located in the city of Gunnison, Western Colorado University is no stranger to prestigious national rankings. In 2017, Forbes included the university on its list of the 100 best colleges and universities in the western United States. That same year it was named the “Top Adventure School in the West” by Elevation Outdoors Magazine — for the third time! Teton Gravity Research also agrees with Western Colorado University’s adventure potential. It named it one of the best colleges for those who love to ski and snowboard. And especially appealing for those looking for an affordable college in the Rocky Mountains is the fact that LendEdu declared Western Colorado University to have one of the lowest student-debt rates in America. 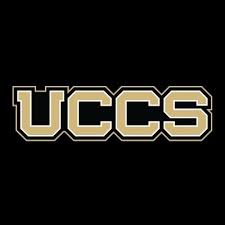 University of Colorado — Colorado Springs is currently ranked by U.S. News & World Report as the 48th best university in the West (tied), the 26th best college for veterans, and the 57th best value school in the country. 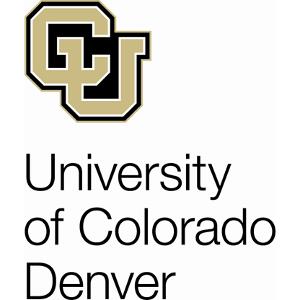 The university’s School of Medicine is especially well regarded, and its business and engineering programs are also nationally ranked. U.S. News & World Report currently ranks CU Denver #112 on its list of the Top Public Schools, #205 on its list of National Universities, and #167 on its list of High School Counselor Rankings.

Colorado State University has a fantastic location for those looking at spending their college years in a mountain environment. Located in Fort Collins at the foot of the Rocky Mountains, Colorado State is less than an hour’s drive from big city Denver. More than 150 degree programs are offered here, some of the most popular of which include:

Colorado State is also home to a highly respected College of Veterinary Medicine and Biomedical Sciences.

CU-Boulder offers prospective students both a top-ranked education and the chance to live in a true mountain region for four-plus years. Situated in a lively college town, CU-Boulder is within a three hours’ drive to a whopping 11 different ski slopes. Rocky Mountain National Park is 45 miles away, while the iconic Red Rocks Amphitheater is also a short drive. The university itself is part of the elite Association of American Universities. U.S. News & World Report has it ranked 96th on its list of the best schools in the country, plus #59 on its list of Best Colleges for Veterans and #137 in Best Value Schools. 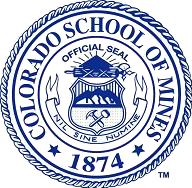 Colorado School of Mines is one of the most sought-after institutions for students interested in high-quality STEM-related degree programs. U.S. News & World Report currently ranks the school #80 on its list of the best colleges in the country. It’s also ranked as the 32nd best public school and as the 43rd best undergraduate engineering program. This highly selective institution offers 14 different programs, including the popular mechanical engineering and geophysics. 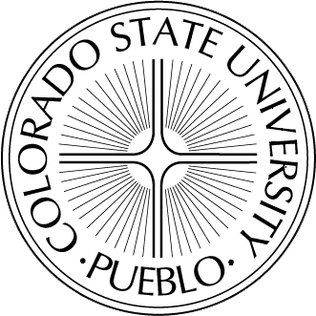 Interestingly, Colorado State University — Pueblo boasts the country’s first 100% online public university, providing full educational opportunities to anyone, regardless of where they live. 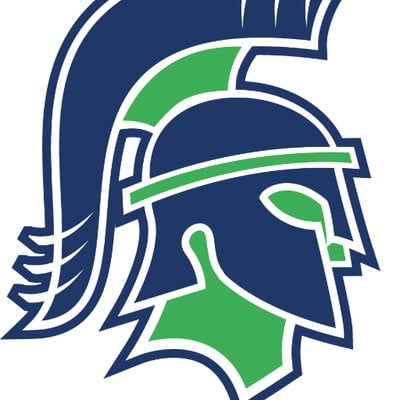 If you’ve never heard of University of Providence, that’s probably because this private Catholic school was known as University of Great Falls up until as July 2017. Located in Great Falls, Montana, University of Providence seeks to “provide students with the opportunity to obtain a liberal education for living and making a living,” as stated in its mission statement. The university is home to about 1,100 undergraduates and an additional 200 graduate students. It offers more than 20 degree programs. Some of the most popular include:

And what are the most expensive colleges in the Rocky Mountains? Those would be: