What Can I Expect from an Anthropology Degree Program?

Some students who are interested in anthropology may wonder what they can expect from an anthropology degree program. Although some people who study anthropology go on to become anthropologists, the career path may not seem as clear cut as studying to become a teacher or a computer programmer. However, anthropology offers many opportunities to study human beings in a variety of contexts and can prepare students to work in a number of different areas. 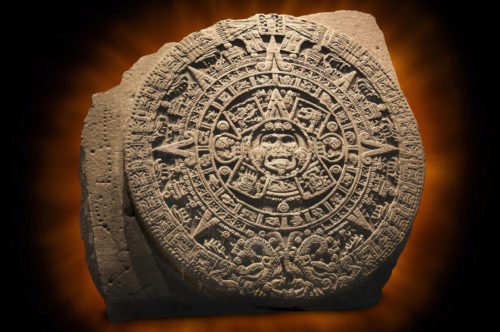 A Better Understanding of Humanity

There are several different concentrations within the broader field of anthropology, but all of them are grounded in the study of humanity: where humans came from, how they used to live and the many ways they live now. While an undergraduate may decide to focus on one particular part of the field, particularly one who is planning to continue on to graduate study, all students will have at least some exposure to each of the branches. Social or cultural anthropology studies how people behave in certain environments while linguistic anthropologists look at how people are influenced by language. Physical or biological anthropologists study human evolution. This could include the study of primates or skeletal remains of humans. Finally, there is archeology, which is the study of humans based on material remains they have left behind. The insights that study within any of these branches provide prepare anthropology students to problem solve in a wider sense.

There are plenty of opportunities in a number of different workplaces for people who study anthropology, but according to the U.S. Bureau of Labor Statistics, to work as an anthropologist, it is generally necessary to get at least a master’s degree. A doctorate may be required for people who wish to work internationally. An undergraduate degree in anthropology will prepare students for graduate school if this is the path they want to take. Undergraduate students who want to pursue further studies should talk to their professors about their plans so they can begin laying the groundwork to apply for and succeed in graduate school.

The study of anthropology requires scientific rigor and strong critical thinking skills. Students can expect to develop these as part of an anthropology degree program along with improved communication skills. Whether the student decides to become an anthropologist or go into another line of work, these skills will be useful.

Students can expect an anthropology degree program to prepare them for careers in many different fields. With a background in anthropology, students may go on to work in museums or in fields such as historic preservation. The understanding of human culture and problems also prepares graduates to go on to careers in public health or social work. There are certain specialties within anthropology itself that can prepare students to use their anthropological expertise in other sectors. For example, forensic anthropology can involve working on crime scenes to identify victims.

The study of anthropology combines big questions about humanity that students might expect to encounter in a philosophy or religion class with concrete scientific methods and concepts. Students wondering what to expect from an anthropology degree program can look forward to engaging classes that prepare them to succeed in many different lines of work.