How Is the Job Outlook for Anthropology Graduates?

A person who is planning to study anthropology or is ready to graduate with a degree in anthropology may wonder, “How is the job outlook for anthropology graduates?” Anthropology is a branch of science that examines the development and behavior of humans from a historical, medical and cultural perspective. The Bureau of Labor Statistics (BLS) collects information about employment and salary trends for anthropologists, making it possible for a degree candidate to understand the current and projected job outlook for the profession. 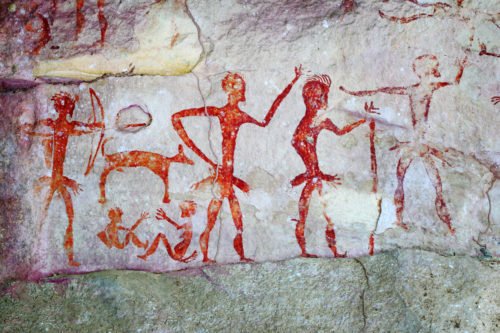 According to the BLS, there were 6,500 people employed as anthropologists in May 2018. By 2028, that number is expected to grow to 7,100. The total number of jobs will increase by about 600, which is about a 10 percent growth rate. This is faster than the average for all occupations tracked by the BLS. The average growth rate for all occupations combined is 5 percent for the same period of time.

States and Cities With the Most Anthropologist Jobs

How a Person Could Boost Their Job Prospects As an Anthropologist

There will be a lot of competition for the available jobs in anthropology. According to the Bureau of Labor Statistics, there are several things that a person can do in order to boost their job prospects as an anthropologist. One is to earn a doctorate degree. Another is to do extensive internship or fellowship work in the field. A person could also work to gain both quantitative and qualitative research experience.

Other Factors in the Job Outlook for Anthropologists

Many popular movies have made anthropology look quite exciting, and it is important for a person to have realistic expectations about the profession’s salary, benefits, work requirements, and work environment. Candidates can also take action in order to improve their personal prospects for getting a desirable job within the field of anthropology. Knowing about the job outlook for anthropology graduates could help a person decide if this is the career that they want to enter.